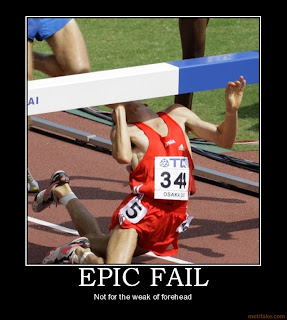 Like the AA mantra: Let Go and Let God! I’ve given up trying to understand the world. But sometimes life presents me with a situation in which I must ask myself…Really? no Really?
I’m an acquired taste. Because of that fact I also tend to attract the more unique people men there. While in Dallas last weekend nne man who, while dressed in a dog costume for the super hero theme, said this to me. “Oh you’re from Connecticut? is that in the United States? (He was an American from Arizona) Yes Really! The next night I had a very drunk man ask me “Do you know a cure for hemorrhoids? Because I need a remedy!” At first I thought it was a joke and was waiting for a punch line…but he was serious. I couldn’t make this up if I tried.
Coupling has always fascinate me with it’s elusive nature. Who is paired up with whom is always interesting. Example: A cute younger guys messages me on Scruff. He had style and a belly. Perfect! I’ve seen him at bear events in the past and I always assumed he wasn’t interested. ( I always assume that…but that’s a story for another post) Anyhow, as we flirted online I put a call into the one and only Bear Rolodex to get the 411. As it turns out he has a older and somewhat unattractive boyfriend. Really? Maybe I’m just shallow and judgemental but what the hell is up with the trend of the mismatch relationship. I’m sure money and stability is a turn on for some, but can’t a cute poor guy get some love?
I debated heavily with myself about the photo I should use with this post. I was going to use a picture of the actual cute guy and his boyfriend. However I decided against it because that would be too mean. But if you want to see it just ask. 🙂